The Poppy Shop has an extensive range of products from iconic poppy jewellery and clothing to stationery and homeware. 100% of the profits from every purchase made at the Poppy Shop go directly to the Royal British Legion.

Our hand-picked charity gifts from britishlegion.org.uk

£29.99
> More Info
The Royal British Legion is the country’s largest Armed Forces charity, with over 100,000 volunteers helping give support wherever and whenever it’s needed.

Shop with the Royal British Legion and

Support our Servicemen and Women

Help provide care where it is needed

The Royal British Legion provide practical care, advice and support to serving members of the Armed Forces, veterans of all ages and their families. They are there for them at life’s critical events – injury, bereavement, at times of financial hardship and when they need care in old age. 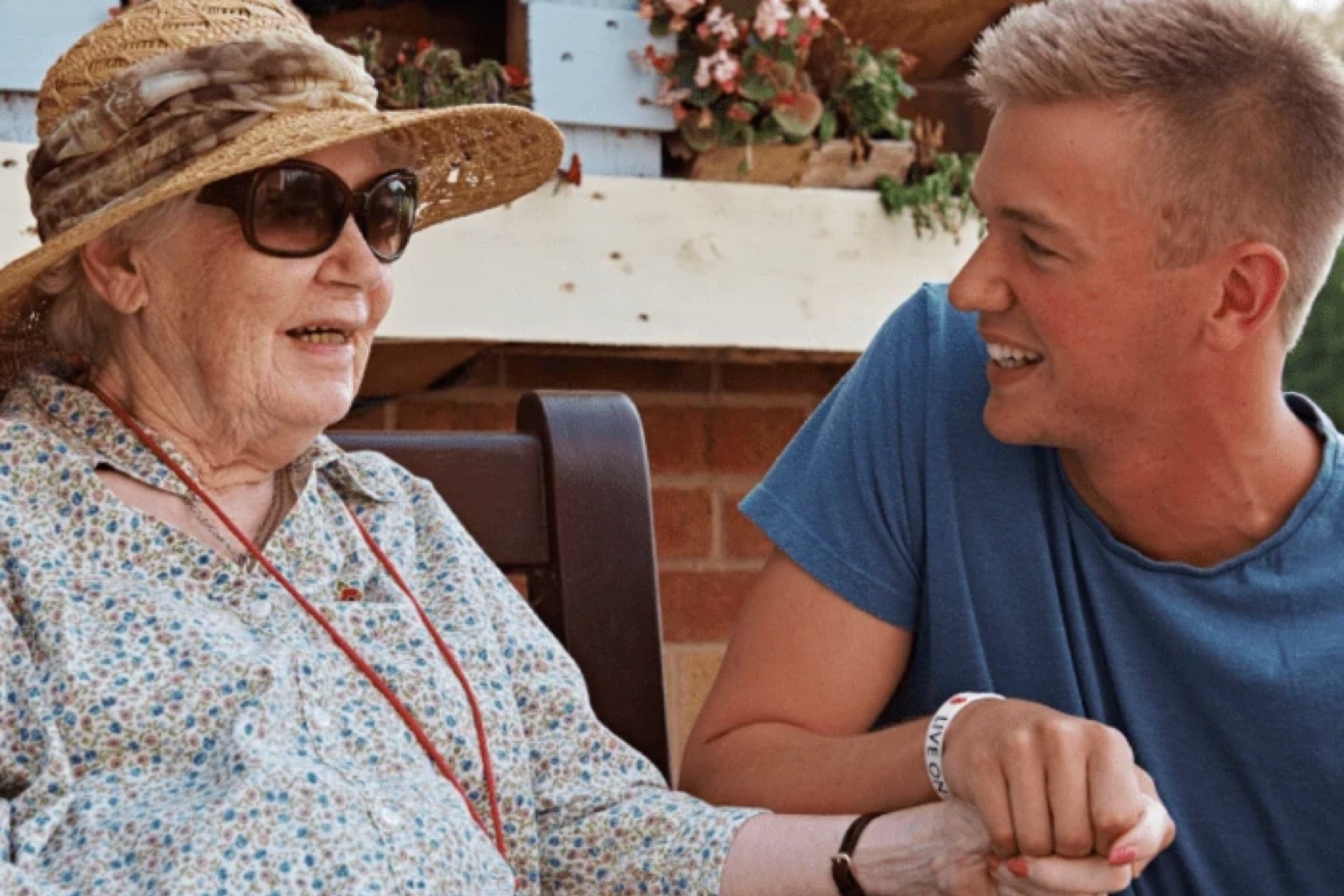 Current economic conditions are severely affecting the youngest and most vulnerable members of the Legion’s beneficiary group. Nearly a quarter of those they now help are below the age of 44. Even the smallest amount you give, can make a difference. 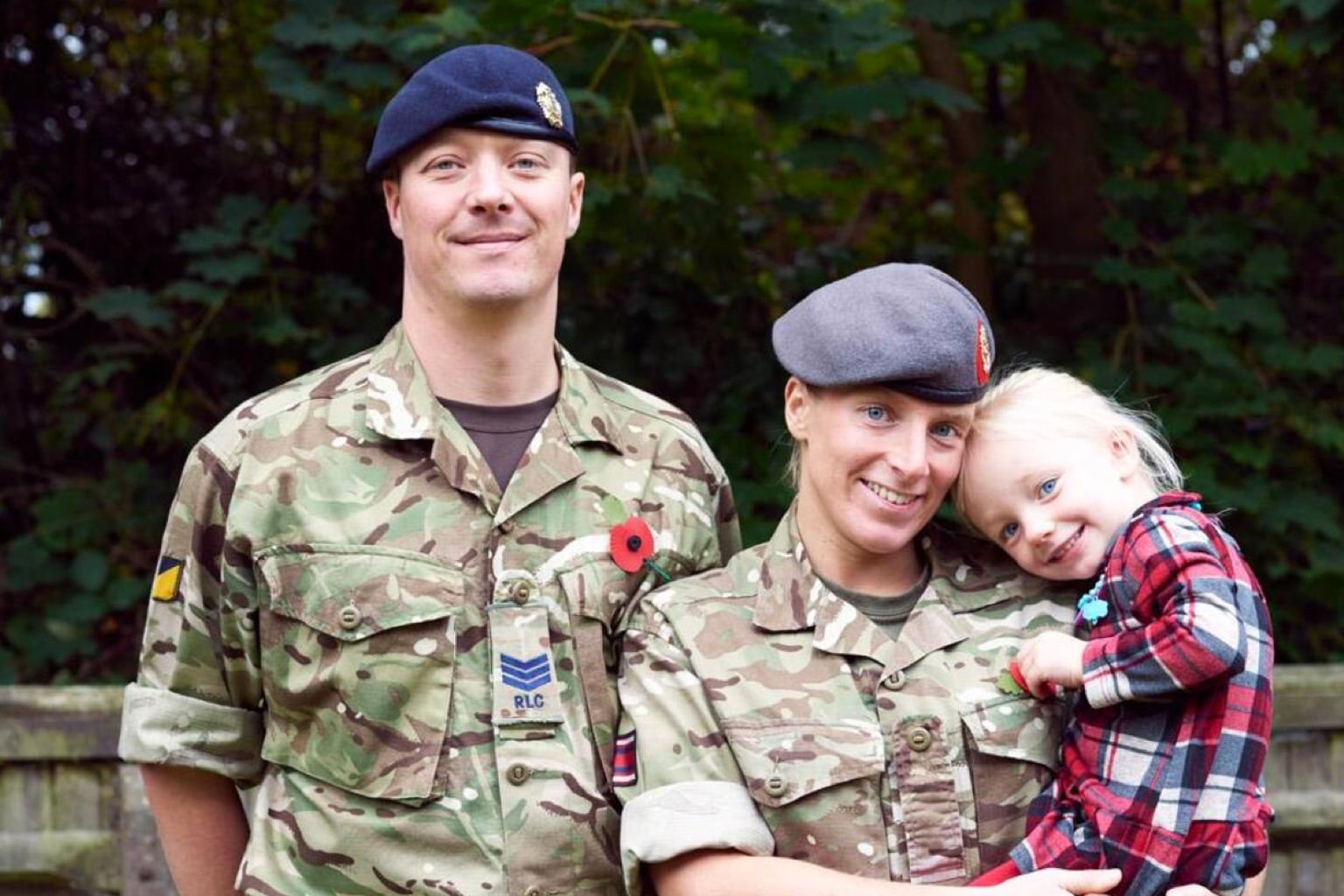 Poppy Shop has something for everyone

The Poppy Shop has a wide range of products. All profits from purchases made with the Poppy Shop go to help the work of The Royal British Legion in its role of caring and campaigning for our Armed Forces and their families. Their mission is to reach out to the 500,000 in the greatest need. 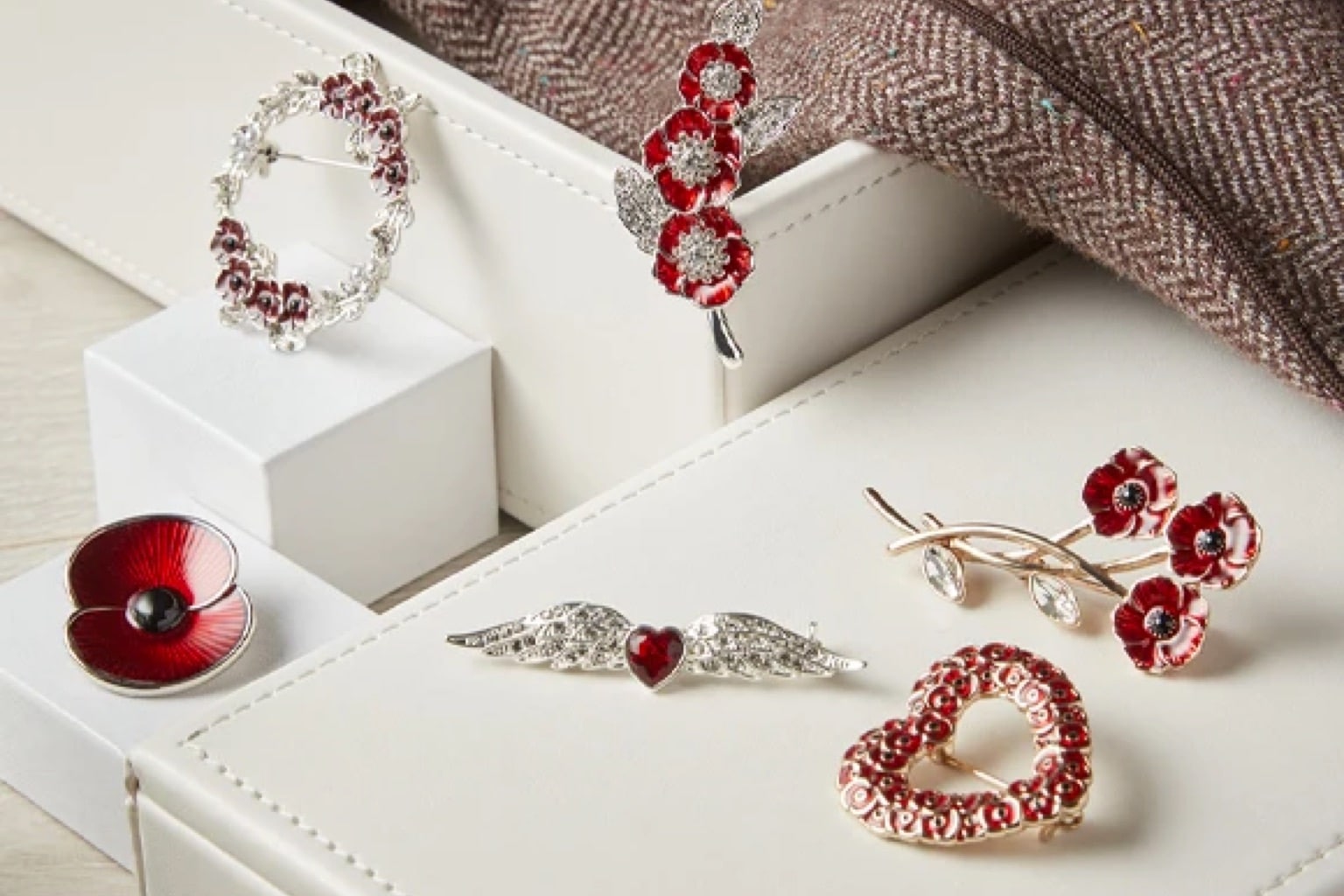 The Royal British Legion (RBL) has been supporting Service men and women, ex-serving personnel and their families since 1921.

By 1921, the tradition of a Two Minute Silence had been established. The first ever Poppy Appeal was also held that year. The poppies sold out almost immediately and raised over £106,000; a considerable amount at the time. This money was used to help WW1 veterans with employment and housing.

As a result of the war, Britain’s economy plummeted and in 1921 there were two million people unemployed. Over six million men had served in the war. Of those who came back, 1.75 million had suffered some kind of disability.

Then there were those who depended on those who had gone to war – the wives and children, widows, and orphans, as well as the parents who had lost sons in the war, on whom they were often financially dependent.

The RBL was established to care for those who had suffered as a result of service during the First World War. And they’ve been helping the Armed Forces community and their families ever since.

From providing expert advice and guidance, to recovery and rehabilitation, through to transitioning to civilian life, the RBL work alongside members of the Armed Forces, their families and veterans every step of the way.

RBL also works with politicians and officials at all levels to represent the interests of the Armed Forces community. They champion the interests of serving and ex-serving personnel and campaign on key issues to help improve their lives and make their voices heard.

Every year RBL lead the nation in commemorating and honouring those who have served and sacrificed. We remember those who lost their lives on active service in all conflicts; from the beginning of the First World War right up to the present day.